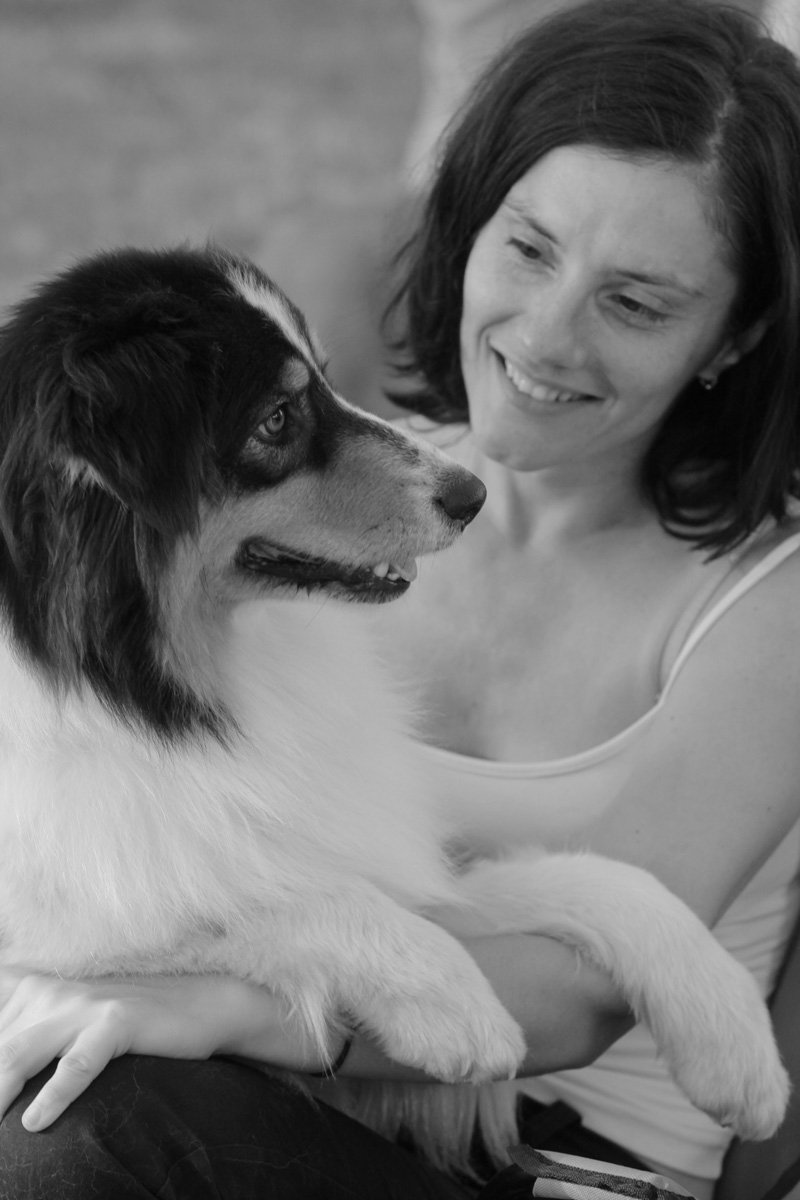 , never stop learning ()My name is Dana and I am owned by Aussies!

Located near Bucharest, Romania, the story begins in 2006 when I met my first Aussie in flesh and blood… her name was Vicky, recently imported from France by a soon to become my good friend… and I was hooked!
Surrounded by a group of enthusiast dog people, the first Aussie litter was born in my hands in 2008, mother being same sweet Vicky. The first female I imported from USA in 2009 and the official kennel name in 2010 followed only natural.

Many years later, after so much work, sleepless nights, patience, tears of joys but also despair, the inherent ups and downs… AussiePride dogs are to be found in Romania, Bulgaria, Hungary, Poland, Slovenia, Russia, Ukraine, Belgium, Germany, Austria, France, Italy, England, Ireland, Kuweit, Spain, United States … and the list is ever changing and growing.

The hard work even harder, family getting bigger, new projects (MAS), judging assignments, incessant learning, new aspirations … but at the end of the day, the joy is still there, together with the sigh of contentment of the oldie Aussies resting at my feet and the thank you notes from happy owners.

This is the short version of our story, for the longer version, always happy to meet and greet.

Our dogs are part of the family! They have social life, couch time, adventure time…
Puppies are born and raised in the house in the doggy bedroom, insuring help and care throughout the delicate neonate times to mom and babies.
Below you can have more detailed presentations of our dogs, enjoy! 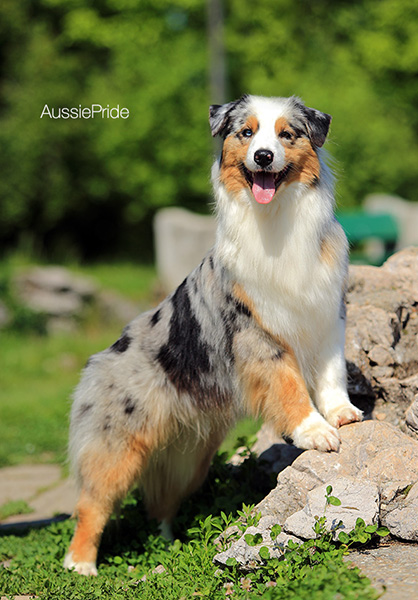 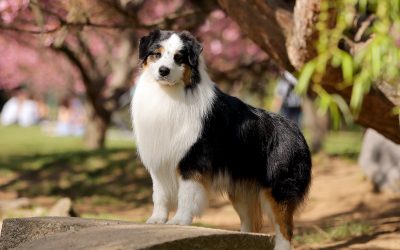 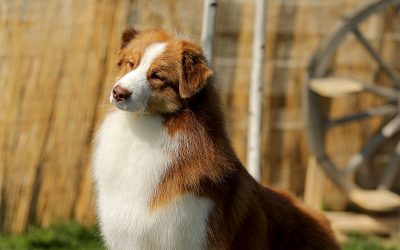 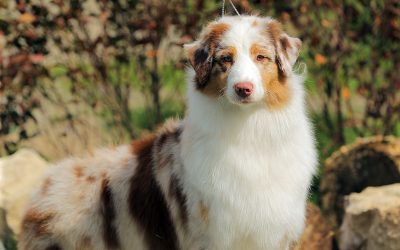 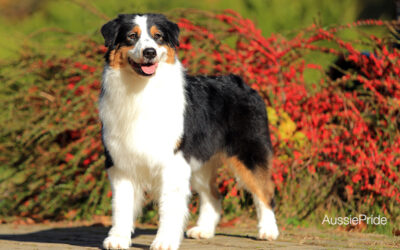 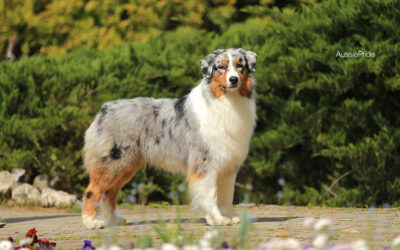 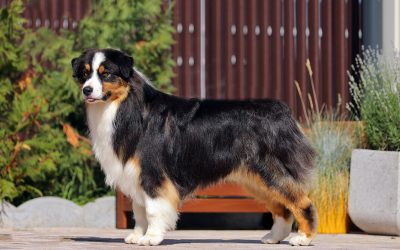 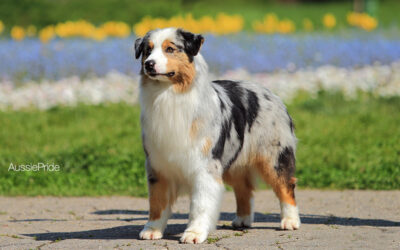 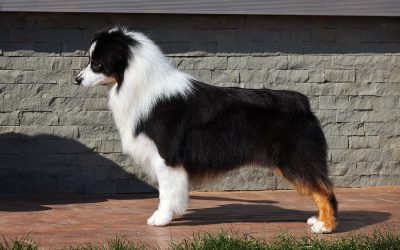 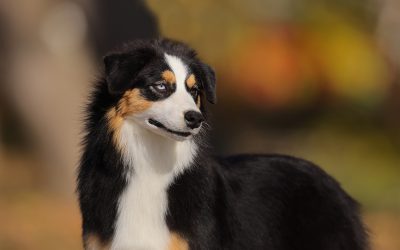 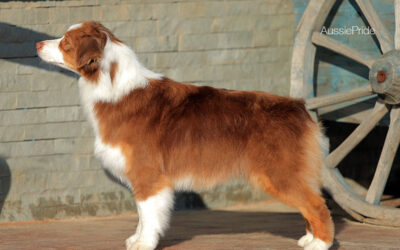 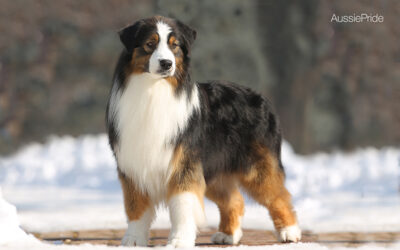 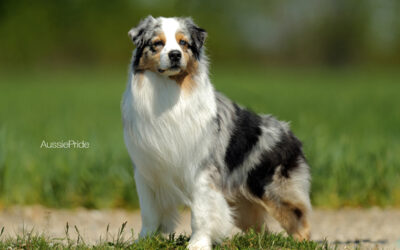